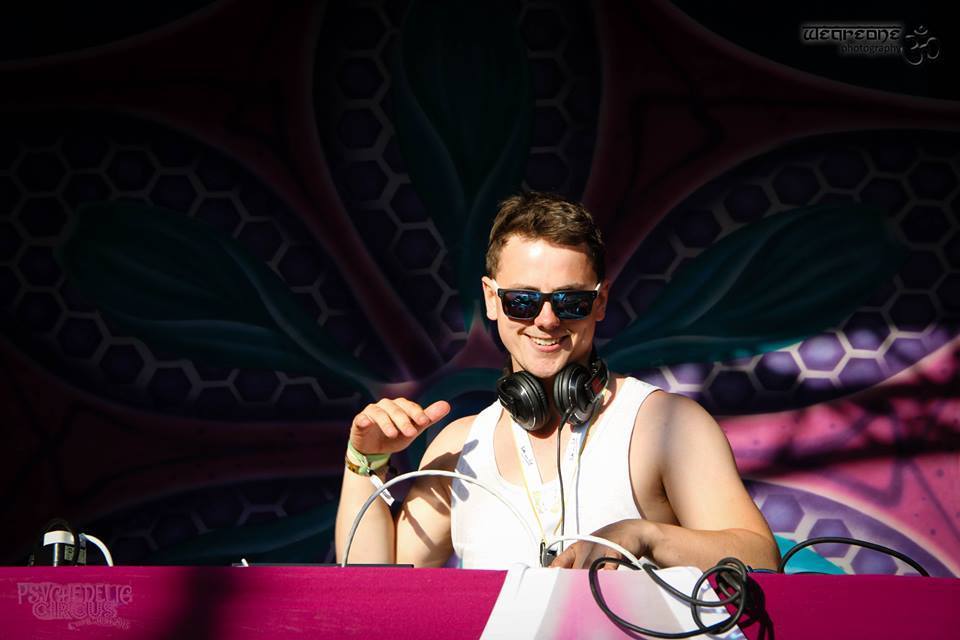 ONERO got inspired by Psychedelic Trance in 2012. After 2 years of exploring the party scene David wanted to make his own kind of music and started playing sets. The project developed, and after some gigs he started playing at bigger parties in Berlin as well as at festivals in Germany, Poland and Switzerland. David has his artistic seeds in playing the drums and the piano, which he started to learn when he was at the age of six. In the beginning of 2015 ONERO joined the international label “Fractal Records”. In the end of 2015 he joined the German Psy label “Sun Department Records” and became Dj of the “Psychedelic Theatre Team , Berlin”. Besides his work as a Dj, David has started to produce trance music. He has released 2 tracks so far and is working on his first Ep.

Genre: Driving Psytrance with elements of psychedelic fullon in combination with full power baselines and triplets.