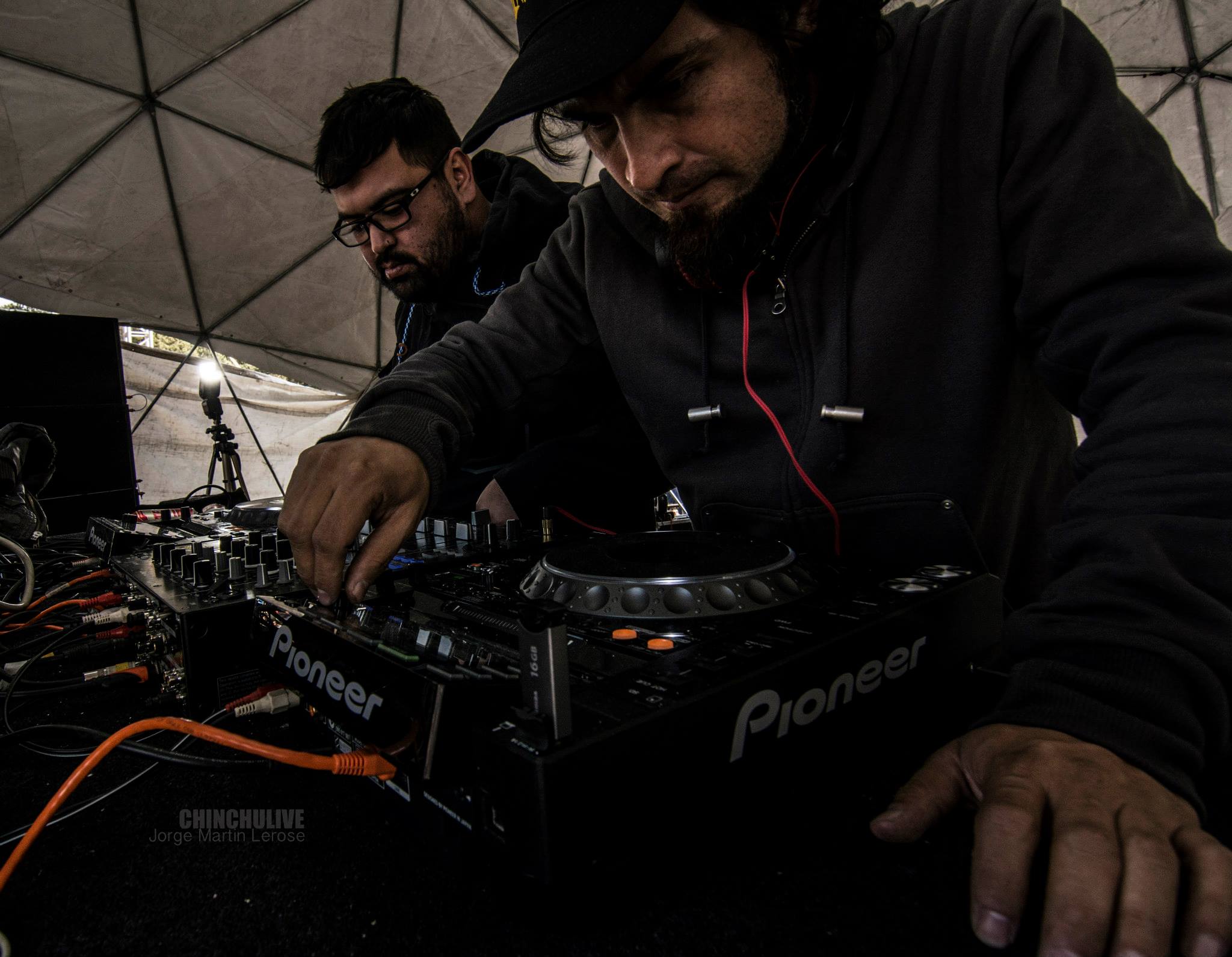 Marina Tavares – How did electronic music come into your life?

Shove – I played in a rock band and it was my sister who took me to my first electronic music parties, as a good rocker, I first found everything the same until I arrived at my first Psychedelic Trance party, where I found everything wonderful! The kind of sound, the people, the location, the vibe, since I went to the first I couldn’t stop!

Marina Tavares – How did you start your career?

Shove – The beginning of my career was in the year 2000, as I talked about Psychedelic Trance parties, my sister wanted to be a DJ and bought a pair of Pionner CDJs 100, one day I told her I wanted to try and I don’t know, it was very easy and fast for me. Since that time I played drums, I was aware of the times, and when I was younger I also played a lot with mixing various types of sound with a mixer that I had, so I got a lot of equipment. At the same time I accompanied my friends who played at the first parties and I had the chance to play too, so I started playing right at the party! 🙂

Marina Tavares – Who are your musical influences?

Shove – Speaking of Psychedelic Trance in the beginning was: Hallucinogen, Infected Mushroom, Dark Soho, Cosmosis, a lot of Phantasm Records, various Goa Trance artists, and right after I started defining my sound style, it was a lot of Iboga Records, Digital Structures, Alchemy Records and definitely the artists I liked the most from the beginning, which were Rinkadink and Headroom.

Marina Tavares – When was the first time you performed at Universo Paralello?

Marina Tavares – What does the festival represent in your life?

Shove – The festival is very special in my life, since I first stepped into the Universo Paralello, everything has changed! My way of playing, my way of seeing the parties, has undoubtedly matured my sound. And then each year was more special than the past, as I slowly met amazing people who became my family, so every day of my life the Universo Paralello is important. My Universe became Parallel with UP.

Marina Tavares – What was the most remarkable situation you have ever lived in UP?

Shove – Wow, I think there are many situations that have already marked my heart in UP, the first time I played, the first time I played live too, 28 Live’s debut with Pedrão, playing the night of New Year’s Eve, I caught some rain and had to stop playing, (laughs) a lot of things, everything is remarkable in this magical place.

Marina Tavares – What is it like to be part of all editions in the festival?

Shove – For me is very special to be part of all editions since 2004, as it became as I told you my family, and every moment we live there is unique and special.

Marina Tavares – What are the expectations for the 20th anniversary celebration?

Shove – Wow, you can’t miss it! It will be a very special edition. Imagine 20 years of story to tell, lots of encounters, lots of magic and most of all, to close a 20 years cycle to start a new era of Universo Paralello.

Marina Tavares – What are the news for 2020 regarding releases and tours?

Shove – I will have several tours here in Brazil all year, in summer in Europe already has several festivals closed, and there are several surprises for 2020.

Marina Tavares – Can you leave a message for your fans?

Shove – Never stop believing in your dreams. Listen, dance and live the Psychedelic Trance every day! 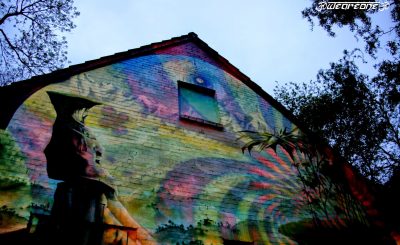