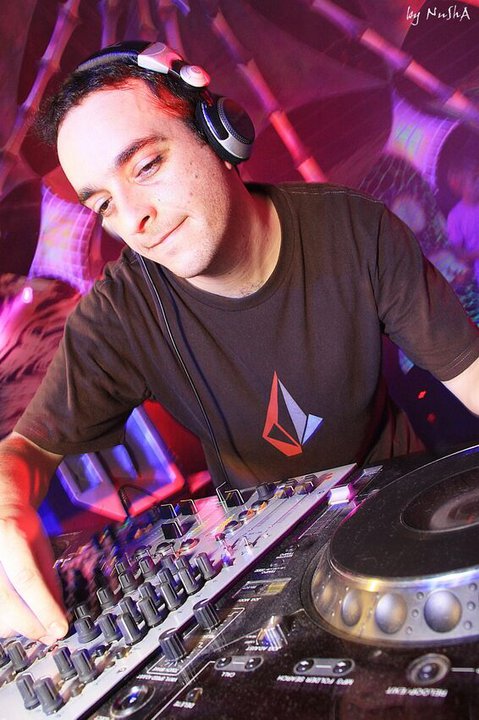 His music can be described as a mixture between morning and night full-on, with lots of energetic rhythms and uplifting leads, always with a “dancefloor groove” on it. He’s signed to UNITED BEATS RECORDS (http://www.unitedbeatsrecords.com), one of the world leading labels of this genre, aswell to CRYSTAL MATRIX RECORDS (http://www.facebook.com/Crystalmatrixrec). Until this moment, JUGGLING released lots of tracks for some of the best labels in the PsyTrance scene, like United Beats Records, Crystal Matrix Records, Geomagnetic Tv, Biomechanix Records, Code Vision Records, Digital Drugs, Womb Records, Up!Noize Records, Psycro Records, SideWave Records to name just a few, as well as his debut Ep in PanMusic Records. Since 2009 he makes the FREAKY FICTION weekly parties in Europa Club, in the center of Lisbon (http://www.facebook.com/freakyfiction), where he brought already some of the most well known artists of the Global Psytrance scene to play.

For a near future, you can expect JUGGLING debut album, as well as a lot of killer Live Acts in the biggest festivals and parties around the globe.