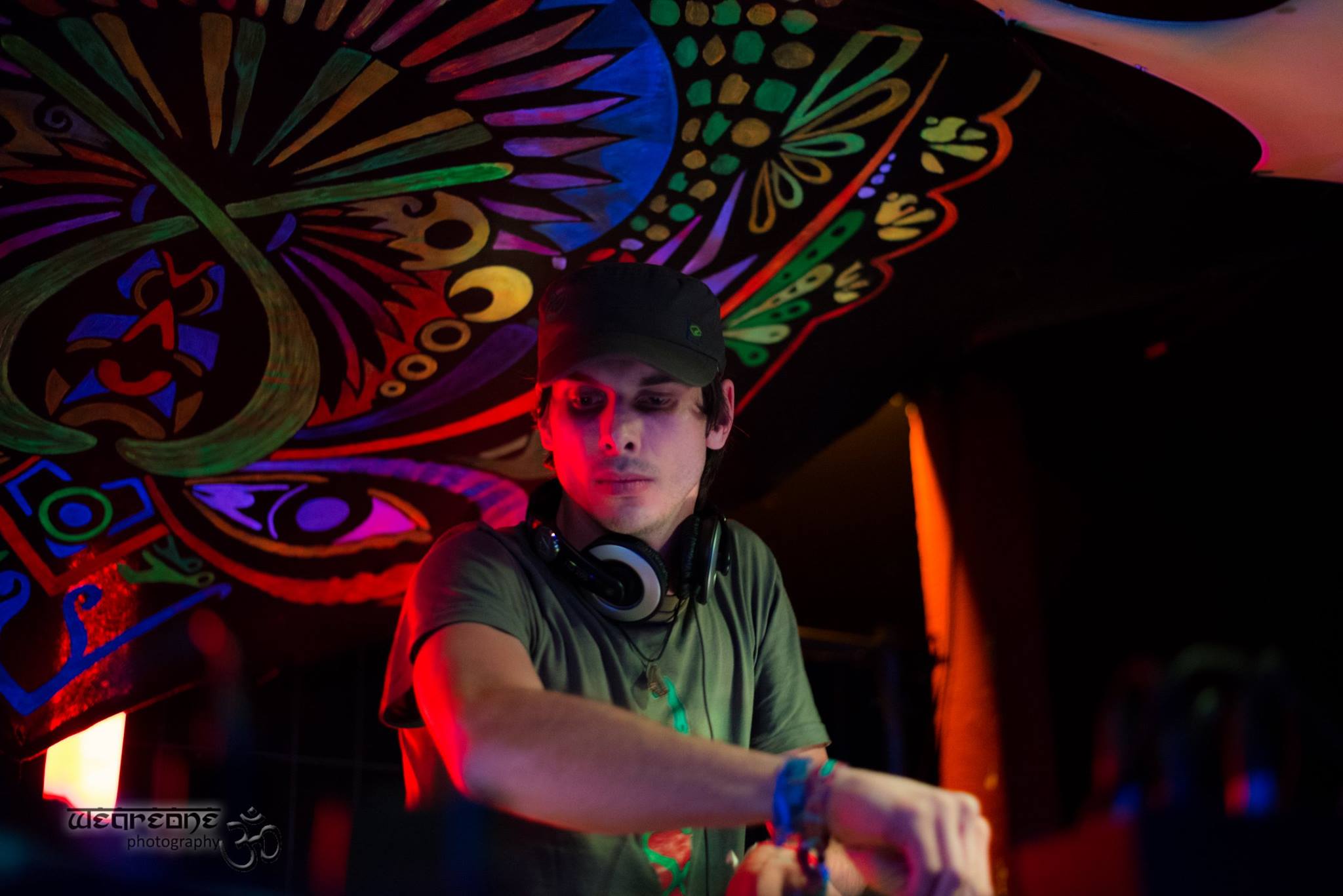 Psy Schilly is a Dj hailing from Giessen, Germany. He also manages the psy trance platform “Laws of Nature”.

Psy Schilly first got in touch with Goa music in 2004, when he was 18. When he played the first time in front of a live audience, he got the name Psy Schilly. Over the time he played countless sets making him better and more and more confident when finally on 2008’s New Year’s Eve he had his first live performance. After some time Psy Schilly signed a label contract at Trance Force Records offering a lot of new possibilities for him. Some years later, however, he wanted to be independent. At the same point he got to know Psylocin. Getting along very well they decided to found a ping-pong project. The Cosmic Loony Tones came to life. They also founded „Laws Of Nature“ in 2013 –  a platform for Psy Trance and Goa Djs to promote one another and a project with certain label structures without any commitments. They hosted quite a few parties under the name „Laws of Nature“, and, as they say, they´re looking forward to many more.