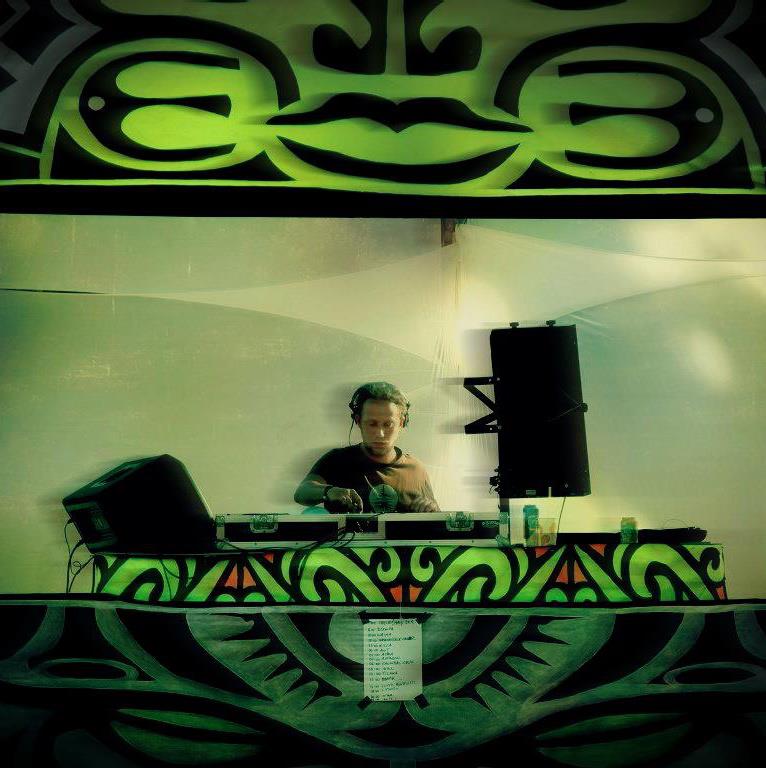 Dsompa is the Tibetan meaning for “flowing together”, and is the project of Philipp based in Hamburg, Germany, a passionate Dj and producer.

Dsompa aka Phillipp discovered electronic music in the late 90′s, and was bewitched with the culture, art and the sound of the psychedelic subculture. Encouraged by friends of the Ruigoord Community in Amsterdam, he played his first DJ set in the squatted church turned dance-temple, of Ruigoord. He soon started to host his own events in Hamburg and joined Swiss psylabel Peak Records in 2009. Around the same time he started working on his own music and played for various festivals and events on an international level. In 2014, he released his Shipibo – Conibo inspired debut EP “Shinan”, and became part of the Sangoma family.