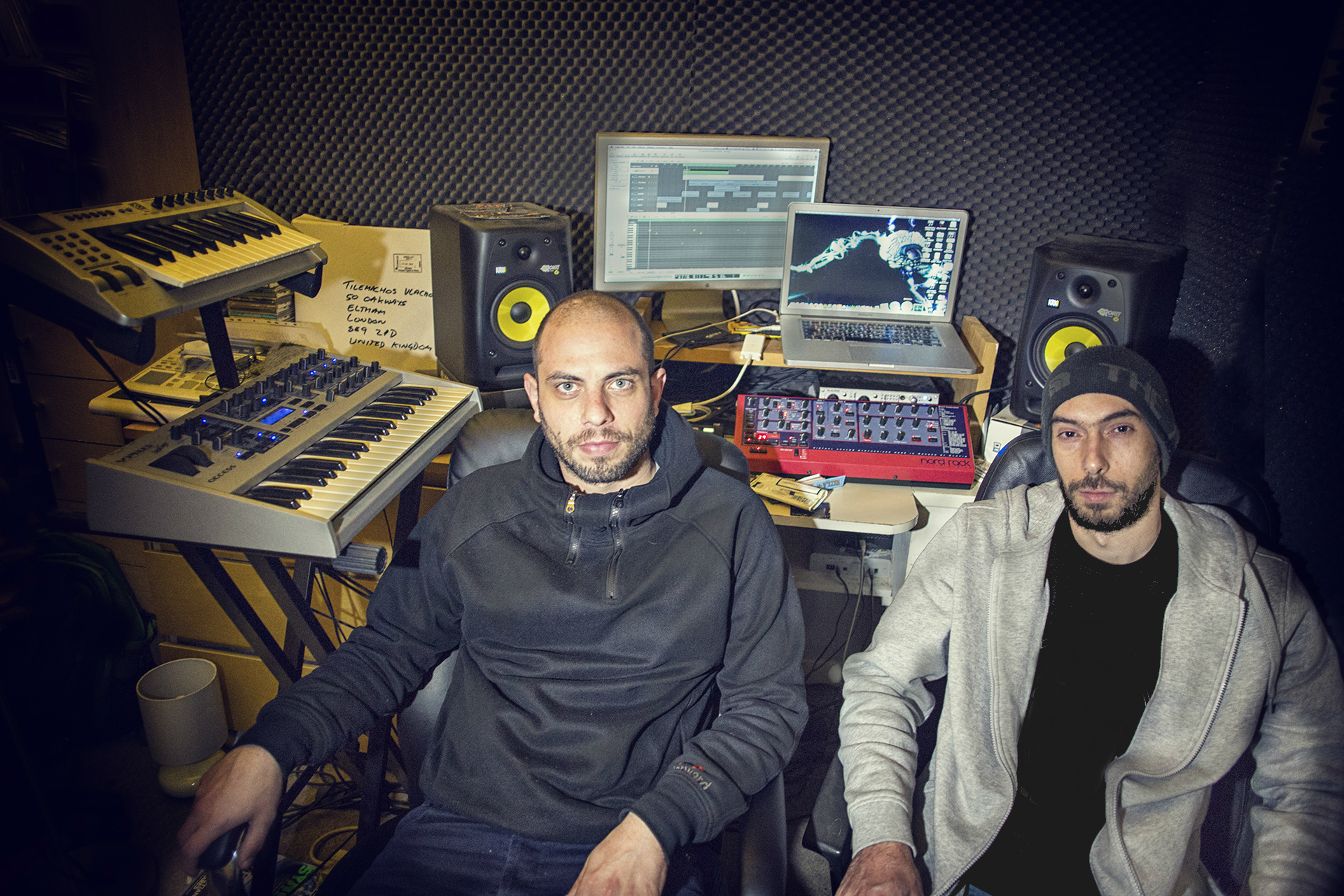 Ingrained Instincts is a unique project consisting of Tilemachos Vlachos, and Dafy Deliangelos, originally from Greece, but residing in London.

Both have shared the same passion for Psychedelic music since their very early days. They met in 2001, formed a project together, and started to develop a different sound, but one totallysympathetic to the scene, and yet wholly psychedelic, and funky!

After many years of experimentation, the Ingrained Instincts project was born. Their sound could be described as an amalgamation of many variations which don’t fit in one box – definitely different and organic sounding. For their production they use analogue as well as digital hardware, and are about to build their own modular system. Tilemachos also has a downtempo project called “Escape Velocity”, with releases on Spiral Trax, and Eardream Music amongst other labels. Ingrained Instincts so far released on Goa Productions, BMSS and are now signed with Sangoma Records.
This is one project you have to keep an ear out for, because before you know it you’ll be dancing away. Uncontrollably! It’s infectious.