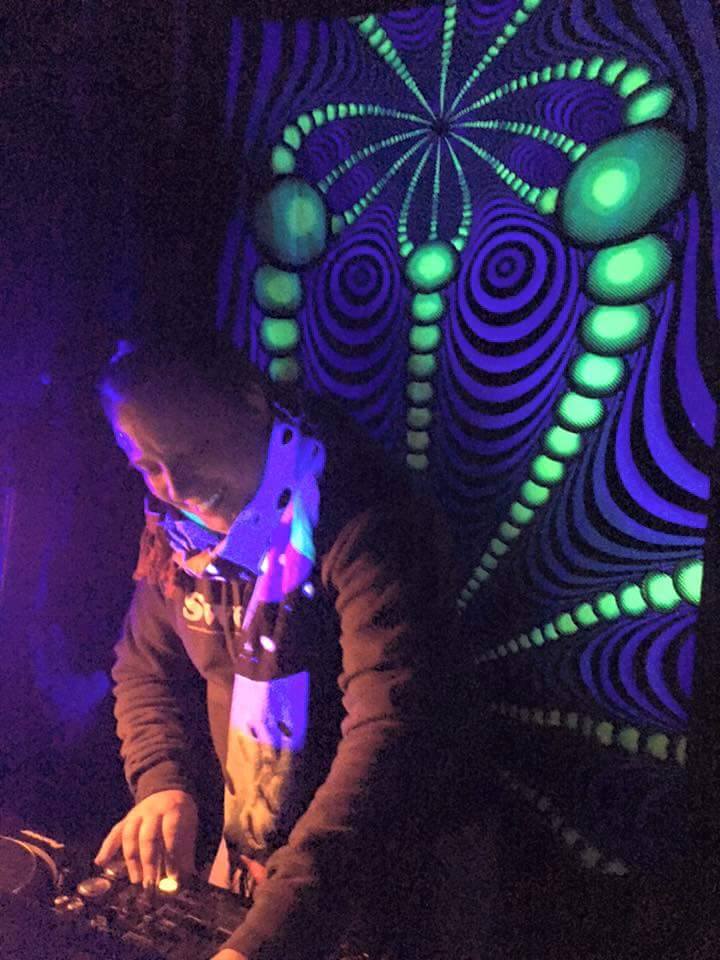 Upavas is a Dark/Twilight artist living in British Columbia, Canada. Starting as a Dj in the 90´s, Upavas became a producer in 2002. He´s  operating under the label Sangoma Records.

Upavas learned the ins and outs of music theory when he was 14 years old. He has had tracks released with multiple record labels, such as Triplag, Warp Brain Records, Sangoma Records and many more and has gotten a bit of a reputation for dark & twilight sound throughout North America and recently also Europe. Upavas began writing electronic music in 2002 and has had his music licensed several times for film and TV shows. He is a part of Sangoma Records’ artist roster, where he happily continues his musical mischief. Prior to being a music producer Upavas used to dj internationally. Some of his recent and soon to come appearances include Parvati Mandala 15th anniversary party in Northern California, Star Camp Shasta in Northern California, Alluvium festival in British Columbia, Canada, Stomp in Austin Texas, Spacecamp Psyfari in Americas midwest, Earthcore Japan and two of the Schmox events in Munich in 2005, amongst others. Upavas recently (2015) toured Japan where he headlined two Parties in Kobe and at Osakas famous Neo club.