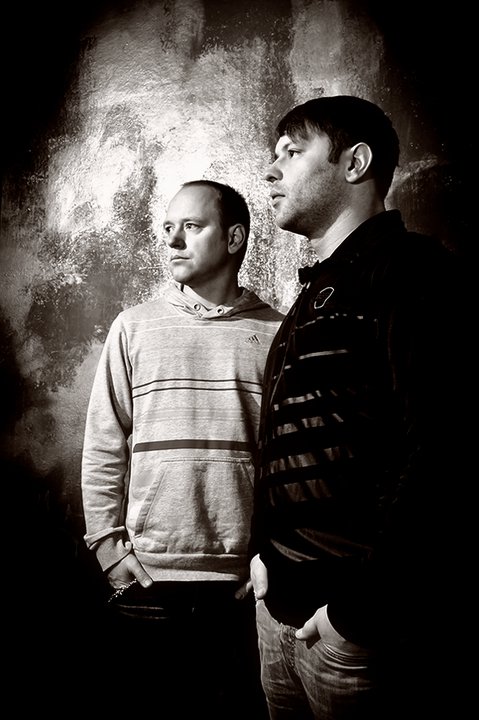 The nineties drew to a close when a new style evolved from the original psychedelic trance scene. Rather dry, reduced tunes, characterized by percussion sounds, single sound effects, melodies and a straight line but still very strong and driving appeared to be kind of “Psychedelic for grownups”.

Progressive Trance was born. Just around this moment brothers Sirko und Stefan Wötanowski from North Germany started DJing, focusing on this new stylethat soon experienced a gorgeous blossom. But this was actually just the beginning of their very strong commitment to the scene. In 1999 they organized their first “Tshitraka” party in a club, which became a very frisky evening with around 500 people attending. Already one year later Tshitraka had turned to an open air festival with a four-digit number of visitors.

During the following years this event became internationally renowned as the festival forProgressive Trance, featuring fantastic lineups from year to year and becoming one of the classical Trance festivals in the European outdoor season. Already now Montagu and Golkonda had a major influence on the German Progressive scene which also led to an ever growing number of bookings to international destinations.

But still there was energy and passion left for their very own interpretation of modern Progressive music, so they started producing their own stuff under the moniker Symphonix . Fed from heaps of DJ experiences on world wide dance floors, also this project became rapidly very successful. Already being international DJs and producers as well as promoters now, Montagu and Golkonda found it to be kind of decent to start an own label, too. So since 2006 Blue Tunes Records delivers frequently sophisticated, always up-to-date Progressive Trance. And just to have this list complete, the two brothers run another club music influenced project named True Lies and are involved
in various other acts as well.

As this short outline reveals, there are few persons being that diversely involved into the Progressive Trance scene since its very early days like Montagu and Golkonda are. Their lifestyle is high-class Trance music and quite everything that has to do with it for breakfast, lunch and dinner. Their vast experience with the music and the scene and their numerous journeys around the world have a major influence on their DJ sets which can be described as up-to-date Progressive Trance with a sometimes housey or electroid edge, depending on the time and atmosphere on a dance floor.