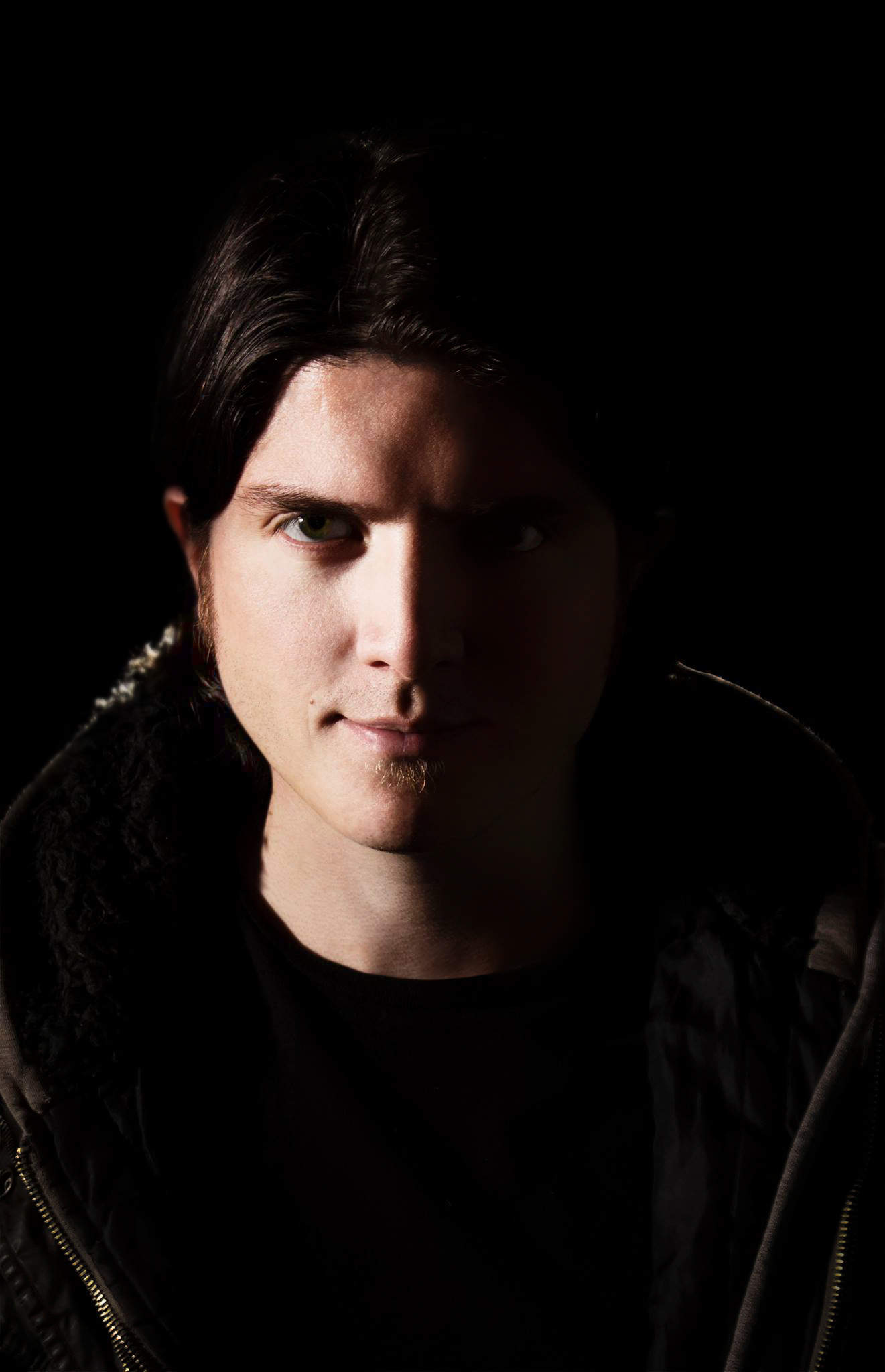 Rodrigo Raggi aka Visua from Mexico, started to interact with the music at early age, before the psychedelic situation knows his musical preference was focused from the classical music up to the psychedelic rock. In 2002 – he knows and begins to experiment with the electronic music, one year later in 2003, initiates the project \”Visua\”, focusing completely on the world of the psytrance. On November 15 of the same year it initiates his career presenting itself for the first time in Monterrey Nuevo Leon, Mexico soon it began to have booking in diverse festivals to the north and south of all the Mexican territory.

To a little time of his trajectory in the artistic way; in the previous months of this 2005, he signed 6 tracks for international compilations in countries as: Germany, England, Japan and New Zealand. In turn it was working at VS. track along with the Swedish’s Andreas Wennerscöld and Denis Bajramovski better known as Gaudium.

In this 2006, we hoped that 3 more releases on labels such as: Planet Ben Records, Spintwist Records & Oxygen Records also two of the artists most respected in the progressive scene are currently working in remixes of two tracks of Visua, Guy Shanti from Israel better know as Aerospace it’ll make a remix from the track called \”Energy\” release it on Midijum Records on the 2005 and Drew better know as Sun Control Species one of the top australians producers it’ll work at \”Stage of Evolution\” release it on Groove Zone Records a couple months ago. The remixes it’ll ready very soon expect to be release it on this 2006.

He has published tracks Inlabels around the globe such as IBOGA, Spintwist, Blue Tunes, Iono music, Nano Records, Planet B.E.N, Plusquam, Y.S.E, among others. In 2009 after participating in several compilations, he launched his first EP named Blue Essence in Plusquam Records. This one includes his old school track “Vishuddha” with Remixes from one of the owners of “Sourcecode Records” Erick Bijil /Liftshift and also a remix from the Israeli duo: “Invisible Reallity”, not to forget the Visua’s remix to the track “Floating Free” of Vibrasphere, which was first released at the V/A Royal Flush from Plusquam.

Shortly after, on 2010, Blue Tunes Records published the second EP of Visua with his known track named “Nano Technology” which was first released in the V/A Tshitraka Project, Vol 5 on 2008, entitled like that due to an important festival that have place in Germany. The EP includes two excellent remixes, one from Sun Control Species and the other one from Ocean, who is best known for his project Altöm and now Voyager. One of his important collaborations is the V/A Area 51 Vol.2, of Planet B.E.N, in which we can find a deep progressive track called “From here to there” that was created alongside the Swedish Andreas Wennerscöld / Gadium from Iboga Records. Visua has also worked on Remixes for albums such as “Cocktails” of Liquid Soul,“Remixed Memories” of S-Range, and in the single “London Landscapes”, of Zen Mechanics & Motion Drive and the list is growing!

For nearly four years Visua remained offstage, but not of the music, besides he was exploring his sound was in a stage of meditation and spiritual growth. It was not until late 2013 and early 2014 that he decided to return with 2 new EPs, one of them called “Codes“ which includes his remixes to Fatali and Motion Drive. This EP was released in the record label “Audio Load Music”, founded by Hannes kittla and Sirko Montagu, owners of the Spintwist and Blue Tunes Records based in Germany.

2015 has been one of his most active years, collaborating with artists such as Odiseo N.A.S.A and Vertex, project of Slobodan Gacesa and Nikola Kozic better known as Zyce. This without forget “Multidimensiona“ EP released by Global Army Music and “Time & Space EP released by TesseracTstudio“.

Keep tuned to Visua, you gonna hear a lot of interesting stuff from him, beside your favorite Record Labels and festivals around the globe!